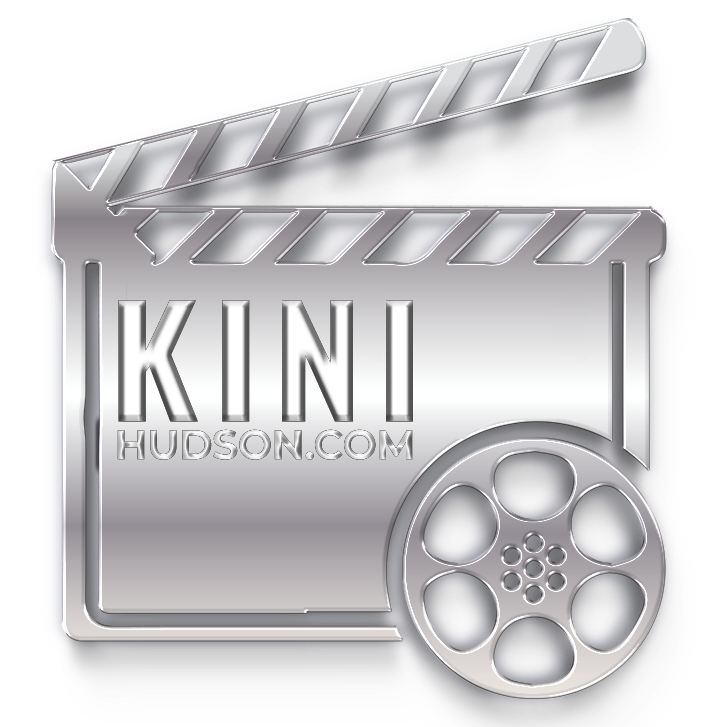 Let me tell you.. this journey I am on to learn as many video editing apps (for mobile) and filming (video recording) from my iPhone has been time-consuming, but I actually enjoy it.

It'll be all worth it when the monetization starts kicking in.

Meantime, I put most of the clips together using #VideoRama. But because I filmed in portrait mode, I ended up dropping most of the shortened back-to-back clilps into #AdobePremiereRush. This app is very similar to the desktop version, as you're able to layer multiple assets over each other, which you can't do in VideoRama. However, VideoRama has some cool features that Rush doesn't... and vice-versa.

I also used the #Canva mobile app to edit the thumbnail image. Well, some it. There was something buggy going on with the static image when I tried to resize/crop. So, I ended up finishing the final edit on Canva desktop.

In conclusion, as far as video editing apps, I can't pick just one simply because some features are better in one or the other. I guess the ultimate negative with both apps is that neither has the ability to key out #green.

Kini Hudson has worked as a Video Spokesperson for every type of business, from start-ups to well known online sites. Kini has also had the honor to work on light-hearted video gigs, such as delivering birthday wishes/announcements, wedding proposals, and other milestone accomplishments.

Kini is now extending her knowledge by teaching others how to film and edit in green screen, refining your on camera presence, and adding production elements to enhance your video presentations.